2016 will be known for it's faithless electors.

When states like New Hampshire, Georgia, and Vermont produced results showing 0 faithless electors, it started to look like 2016 would be known as the year everyone worried about them, but that none showed up to vote.

In the end, there were numerous cases.

In Maine, Colorado, and Minnesota, one elector each tried to cast a a faithless ballot, but they were overturned in each state, and either replaced, or forced to cast a ballot that matches their states popular vote totals.

With a total of 7 faithless electors, from 3 states, and an attempt by 3 others, from 3, states, to join them, this clearly becomes "the" election of faithless electors. All previous faithless electors either had 'good reason', such as the death of a candidate, had their ballots cast under different circumstances, or were one-offs and aberrations in their elections. 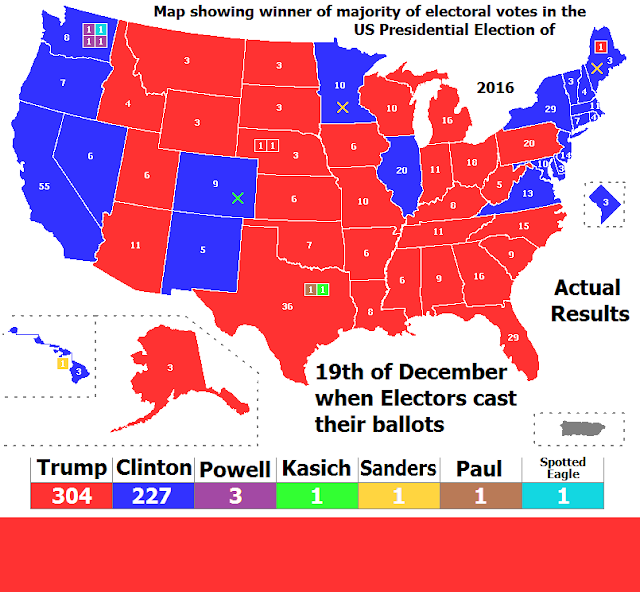